The Super Hornet (F/A-18 E/F) was developed in the 1990s, to replace the Legacy Hornet (F/A-18 C/D) currently operated by the Finnish Air Force. Although there are notable similarities with its predecessor, to include the ease of transition, the Super Hornet is a completely different aircraft type.  The U.S. Navy  first deployed the Block II Super Hornet in 2007.

Today, Boeing has further evolved the Block II platform into the Block III Super Hornet. Block III capabilities, such as an advanced cockpit system and conformal fuel tanks, can be both built into new aircraft and incorporated into existing aircraft during their service life modification period, allowing maximum ability to field these capabilities quickly and affordably.

Read more about the performers and other program on the Museum’s www-page: www.kaivariairshow.fi, or our Facebook page https://www.facebook.com/kaivariairshow/

The Kaivopuisto Air Show is a huge, free-of-charge, aviation-themed event, organized by the Finnish Aviation Museum. The Show will be held on Friday Night, 9.6.2017. Various aircraft types representing the past, present and future of Finnish Aviation will take part in the Show. The Show will take place in the air, land and sea. Partners of the event include Bae Systems, Boeing, Finavia, Finnair, Saab AB, SEK, The Finnish Aeronautical Association and the City of Vantaa.

Photo: Miikka Hult, lentoposti.fi. Can only be used related to this press release. 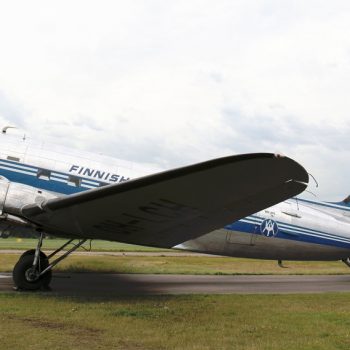