The only airworthy Douglas DC-3 airliner attends the Kaivopuisto Air Show 9.6.2017. The DC-3 is the most produced airliner type in the history of air travel, and it lifted the Finnish Post-War air traffic back to the skies.

The American Douglas DC-3 is the most produced airliner type in the World – a total of over 16 000 aircraft (includin military versions and license products) have been manufactured. The DC-4 – which flew its maiden flight in 1935 – is still used as a transport aircraft, as well as museum planes. The State of Finland purchased DC-3 airliners after the Second World War, and handed the over to Aero Ltd. (current Finnair) – the DC-3 was operated by Aero until the late 1960’s and early 1970’s. In addition, the DC-3 was operated by Aero’s domestic competitor Kar-Air, as well as the Finnish Air Force.

The only airworthy DC-3 in Finland, Aero’s former OH-LCH (later DO-11 of the Finnish Air Force) is currently owned by Airveteran Ltd. The company purchased two decommissioned airliners from the Air Force in 1986. The aircraft is operated by the DC-association (DC-yhdistys ry.). During winter months, the OH-LCH “Hotel” is stored in Vaasa, and during the summer season it operates from the Helsinki-Malmi airport – the ferry flight from Vaasa to Helsinki is on this Saturday, 6.5.

The OH-LCH will participate in the Kaivopuisto Air Show as a member flight – you can book a ticket for the flight (and other flights of the Summer) by joining the DC-Association!

The Kaivopuisto Air Show is a huge, free-of-charge, aviation-themed event, organized by the Finnish Aviation Museum. The Show will be held on Friday Night, 9.6.2017. Various aircraft types representing the past, present and future of Finnish Aviation will take part in the Show. The Show will take place in the air, land and sea. Partners of the event include BAE Systems, Finavia, Finnair, Saab AB, SEK, The Finnish Aeronautical Association and the City of Vantaa. 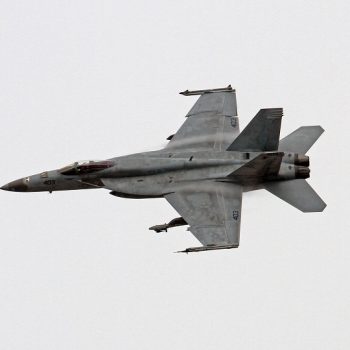